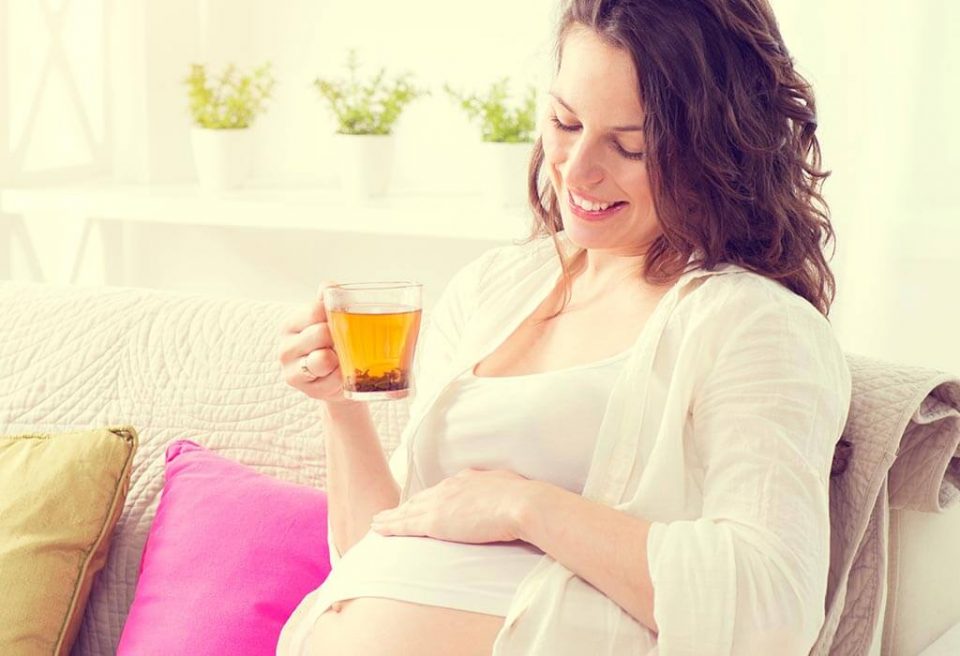 Tea is a healthy and highly diuretic drink that you can easily include in your diet. However, when pregnant, we have a thousand doubts about everything we eat and drink. Is it advisable to drink tea during pregnancy? We solve all your doubts.

Coffee, tea, soft drinks … Many things, including many foods, are prohibited or unwelcome during the nine months of pregnancy. Often rightly so, but there are also many half-truths and conflicting rumors in circulation , which can sometimes cause doubts and even panic in some pregnant women.

Of course, every mother wants only the best for her child and wants to avoid any risk. However, all tea lovers can breathe easy, as it is not a contraindicated drink during pregnancy . There are only a few exceptions that you should pay special attention to.

Tea, in addition to being very rich, is a great home remedy for a wide range of ailments during pregnancy. However, you have to be careful with the quantities . One or two cups a day is fine, but you should not go beyond that, since there are some plants that are usually used in teas and that consumed in large quantities can have a negative influence on pregnancy. 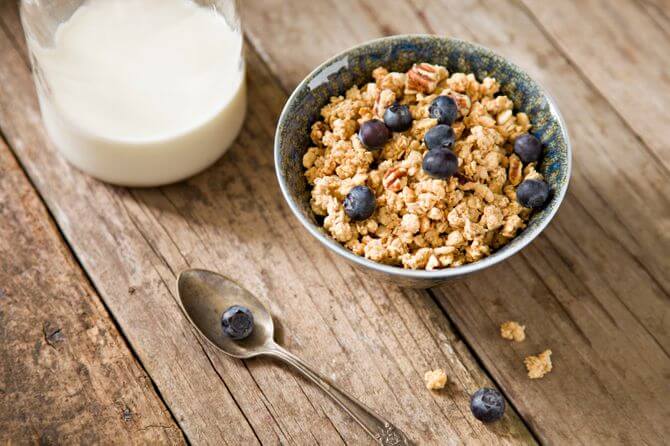 1. Tea against nausea and gastrointestinal ailments in pregnancy

If you suffer from heartburn , the best option is to drink a cup of fennel tea , although chamomile is also helpful. If you are constipated, ginger and rosehip tea will help. 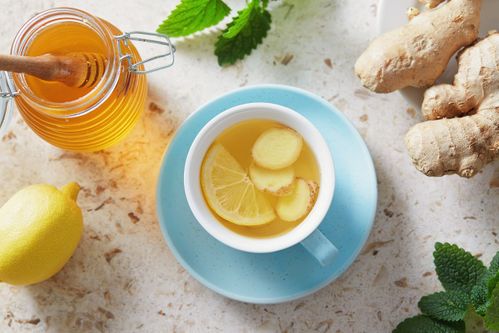 2. Tea against fluid retention during pregnancy

Pregnant women are well aware of the effects of fluid retention. Nettle tea has a draining effect, but before taking it you should consult your doctor or gynecologist to make sure that it is indicated in your case, and always drink it in small doses.

3. Tea against colds in pregnancy

Medications are practically prohibited during pregnancy. Therefore, if a pregnant woman catches a cold, she had no choice but to pass it without the help of any drug. However, there are many types of tea that help against coughs, colds, and sore throats .

The sage tea is a great home remedy for hoarseness and sore throat. However, during pregnancy it is better to gargle with it, since it can favor the appearance of contractions. The thyme tea is good for coughs.

A baby means a big change in your life, and thinking about its arrival can make you nervous. There is also a tea that you can drink during pregnancy that will calm your nerves a bit.

The lemon balm and lavender tea helps against restlessness and nervousness. The chamomile tea not only helps against stomach pains, but can also help you sleep better. 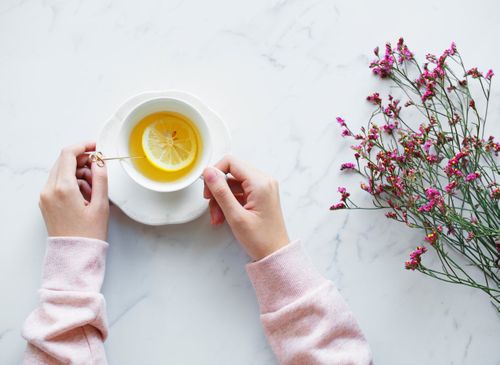 This tea is allowed during pregnancy

Most teas are allowed during pregnancy. You can drink fruit tea and rooibos tea with a clear conscience. The herbal teas mentioned above, meanwhile, are also allowed but should be taken in moderation.

Did you know? Midwives recommend raspberry leaf tea starting at week 37 of pregnancy. This is said to relax the muscles of the pelvic area and that tea promotes contractions.

It is better to avoid this tea during pregnancy

However, there are also some teas that you should not drink during pregnancy:

The following types of herbal teas are discouraged :