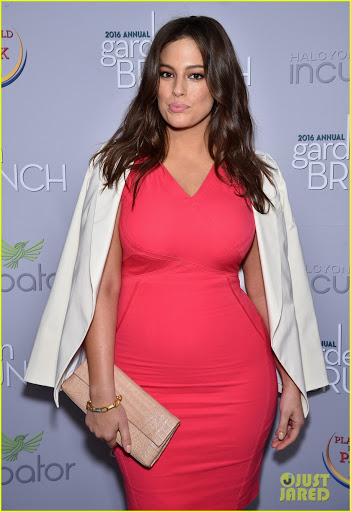 Rosario Dawson is an American actress, filmmaker, musician, and graphic novelist. Check out this biography to know about her birthday, childhood, family life, achievements and fun facts about her.

Rosario Isabel Dawson is an American actress, filmmaker, musician, graphic novelist, and political activist. Over the course of her two-decade-long career, she has emerged as one of the most versatile actresses working in the industry today. A New York native, Dawson began her career in the entertainment industry when she was a teenager. In 1995, she made her debut in the teen drama ‘Kids’. She followed it up with the short film ‘Girls’ Night Out’ and the sports drama ‘He Got Game’. In 1998, she starred in a Merchant Ivory film, titled ‘Side Streets’. Her breakthrough role came about a few years later when she was cast in the science fiction comedy ‘Men in Black II’. In the ensuing years, she has portrayed Naturelle Riviera in Spike Lee’s ‘25th Hour’, Queen Roxana in Oliver Stone’s ‘Alexander’, Gail in ‘Sin City’ series, Mimi Marquez in Chris Columbus’ ‘Rent’, and Rebecca “Becky” Scott in Kevin Smith’s ‘Clerks II’. Dawson made her television debut in 2007 and currently portrays Claire Temple in several Marvel/Netflix TV shows. As a comic book writer, Dawson contributed to the four-issue comic book mini-series ‘O.C.T.: Occult Crimes Taskforce. She is a left-leaning progressive individual and is involved with multiple charities.

Hair loss after childbirth: do you know why it happens?