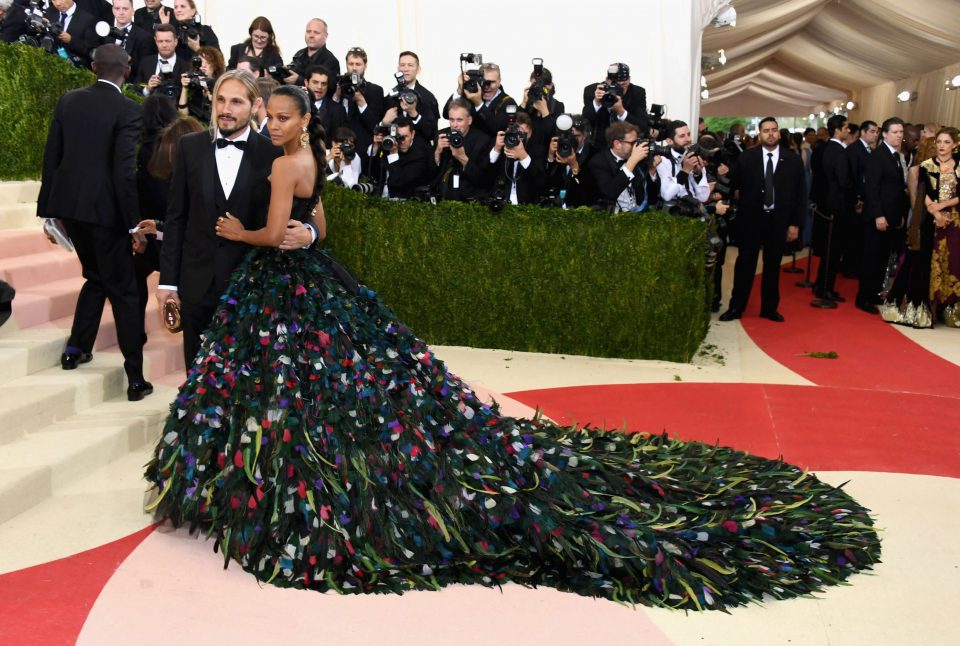 A brief about Zoe Saldana 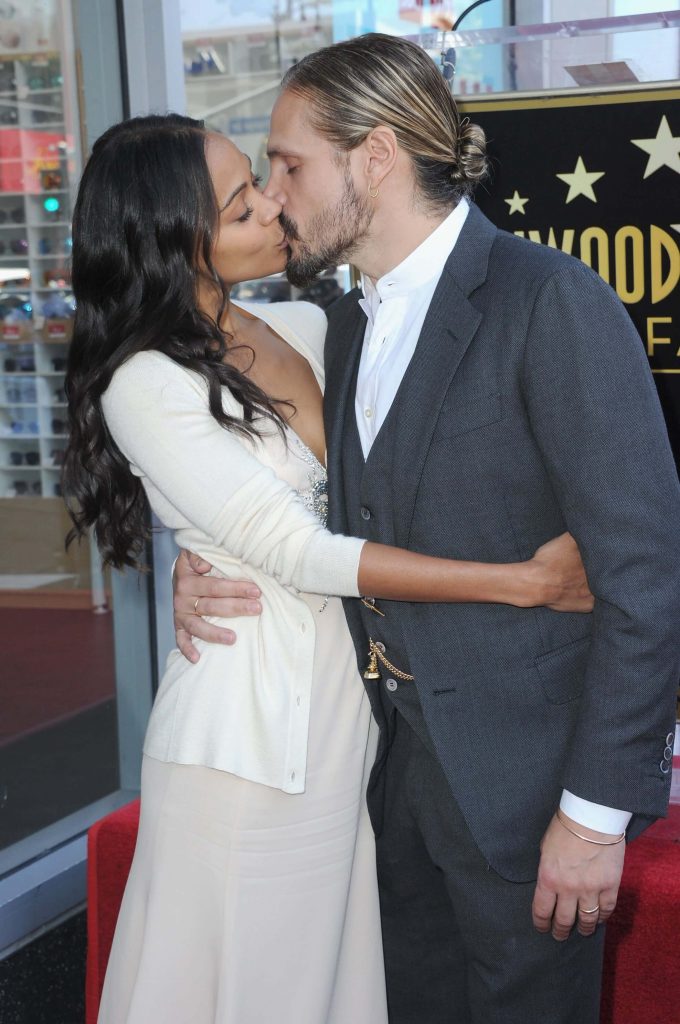 According to wiki sources, The Pirate was born in Italy with parent Ezio Perego on 1st March 1979. The ex-soccer player, who is aged 38, has the strong physique and stands at an impressive height of 5 feet 11 inches. Marco, who belongs to white ethnicity, currently resides in New Jersey with his family.

He was born to a blue-collar family where his father was a waiter and mother was a homemaker. 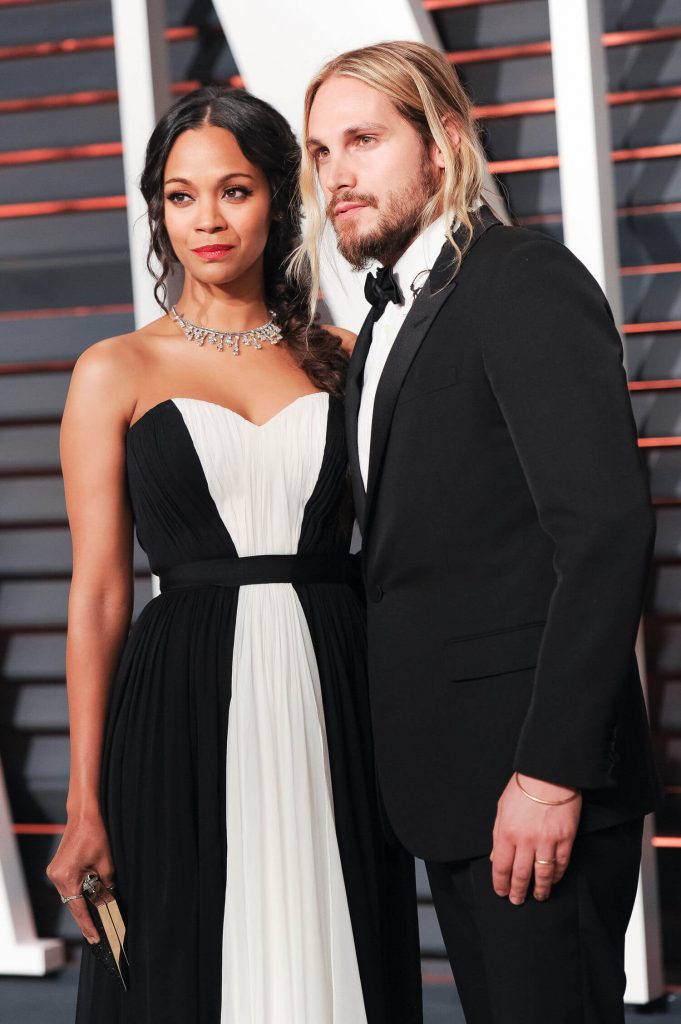 Marco Perego-Saldana is an Italian artist and former soccer player. He is married to American actress and dancer Zoe Saldana. The son of a waiter father and a stay-at-home mother, Perego came from a humble background. He was deeply interested in art as a child but his first love, soccer, became his primary concern. He subsequently played professional soccer until he was 21 years old before suffering a leg injury. He was forced to quit soccer and relocated to New York to pursue his dream of becoming an artist. He took up odd jobs, such as being a busboy, waiter, and soccer teacher, to support himself. His big break into the world of art came through a friendly connection, to who he made his first painting sale. In time, Perego has become an internationally renowned artist whose paintings have sold for about $30,000 a piece. He has painted the background for Dolce and Gabbana’s 2008 campaign ‘Where the Fashion Meets Art’.

Also Read:  20 MOST BEAUTIFUL BLACK WOMEN IN THE WORLD 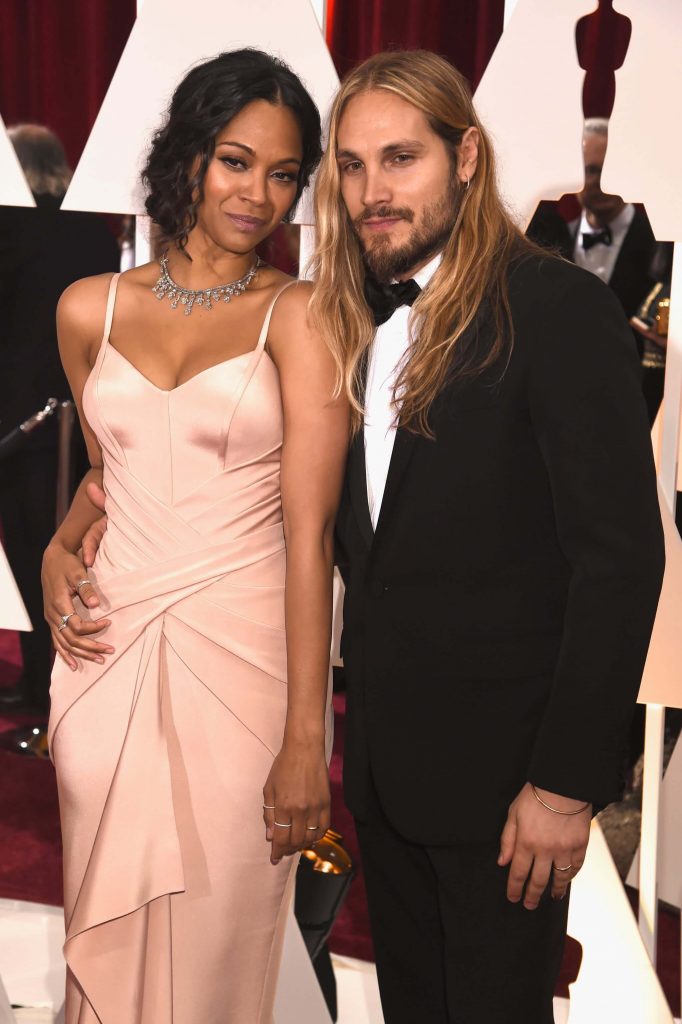 Actress Zoe Saldana and Italian artist Marco Perego like to keep their relationship as private as possible. They even married privately. Saladana’s first pregnancy was kept a secret tfor the initial three months. Here are some interesting facts about the Italian Artist:

* He’s an artist: Perego is an Italian painter and sculptor. Some of his earlier paintings had modernized fairy tales, particularly Snow White. He also made this incredible gum ball sculpture which gained world-wide recognition.

* He collaborates with fashion designers: Dolce & Gabana were some of his first buyers and he worked with the famous label to paint backgrounds for their 2008 “Where Fashion Meets Art” campaign.

* He’s an ex-soccer player: Venice’s professional soccer team recruited Perego when he was 17 years old, but he had to quit due to a leg injury when he was 21. He later moved to Brazil to recover and return to the game, before ultimately abandoned it altogether for New York.

* He’s a Cinderella story: He moved to New York and worked as a busboy in Spanish Harlem to support his art. In a 2007 interview with the New York Observer, Perego explained how he put together a living as a waiter, a busboy, and soccer teacher while he tried to make it as an artist.

* His nickname is “The Pirate”: Perego quite likes his nickname and in fact he even sports a pirate themed belt buckle on occasion. He is aware of his swarthy sea looks and his long bleached locks. He has also made a lot of money from his art works. In one of his earlier shows in 2007, he sold works between $15,000 and $30,000.

* He didn’t like hugging his wife while she filmed GOTG: Her eeky green body paint which she sported while she filmed Guardians of the Galaxy, pushed her husband away from her. She said in an interview, “I don’t think my husband was happy about getting hugged every evening and getting a lot of his clothing stained.”

* Son Zen: Just around Valentine’s Day in 2014, actress Zoe Saldana announced via instagram that she gave birth to her son with Marco Perego. Baby Zen is the couple’s third son. The couple likes to keep their relationship private and their children also keep themselves away from all media. Perego’s clientele includes includes Karolina Kurkova, Steffano Gabbana, and many many others.

* Their first meet: Zoe met Marco in 2014 right before she shot the film, Infinitely Polar Bear. Apparently the two fell in love quick. He proposed to her 2 months after dating and they got married months after that. And then weeks later she revealed she was pregnant. Zoe and Perego have three boys now and I suspect the family will continue growing. 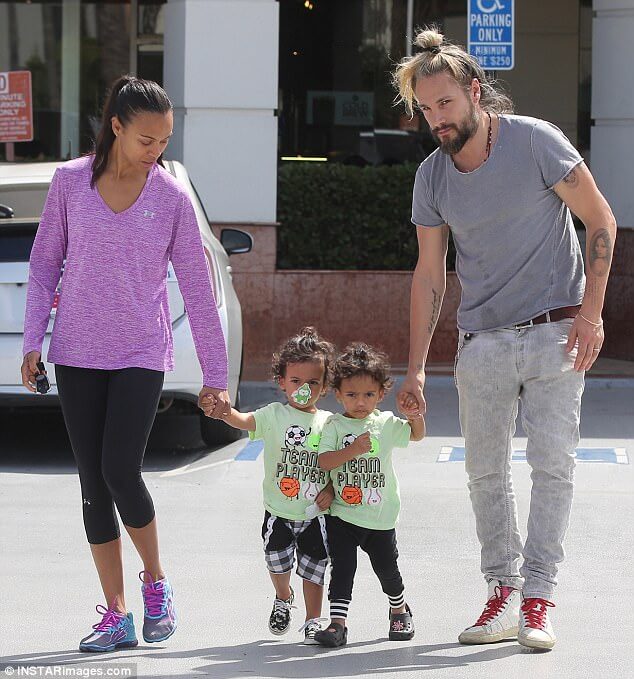 * Marco Perego’s early years: The painter was born and raised in Lombardy Italy. The highly coveted magazine ‘The Observer’ did a piece on Perego. They detailed his come up from washing dishes in Spanish Harlem.

Also Read: Cosmetic routine: everything you need to know

Net worth of the Italian artist

Cosmetic routine: everything you need to know

Tips for the Perfect Haircare Regimen Before Your Wedding